From Hurghada to Cairo

We will travel from Hurghada to Cairo. During the tour we will visit Egypt's most notable sights: the Cairo Museum, the Pyramids of Giza and even the Great Sphinx.

The Pyramid of Cheops is a square pyramid, the biggest of the Egyptian pyramids, a masterpiece of ancient Egyptian architecture. The only of the Seven Wonders of the World that has been preserved to our days and the most ancient of them all.

Go to the Egyptian Museum in Tahrir Square

The Egyptian Museum is the oldest archaeological museum in the Middle East and holds the most extensive collection of Pharaonic relics in the whole world.

Learn more about the pyramids from an Egyptologist guide

The pyramids of Giza are truly amazing! The pyramids are very mysterious and hold a lot of secrets and mysteries. You can also take lots of lovely pictures here.

See the reclining statue of the Great Sphinx

And this place is simply breathtaking! How could people build such a wonder? The Great Sphinx is one of the most famous and biggest monolithic monuments of the ancient world, situated in Egypt. It is a part of the pyramid complex at Giza, the most frequently visited by tourist landmarks in the country. 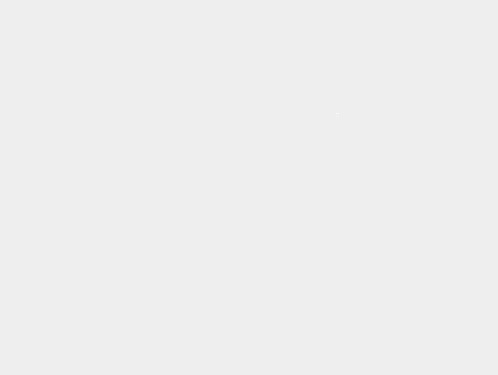 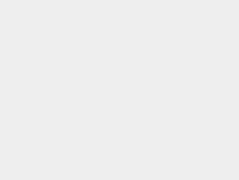 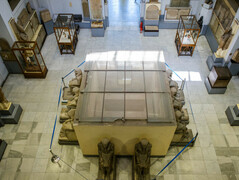 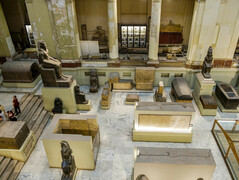 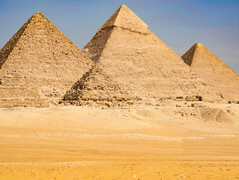 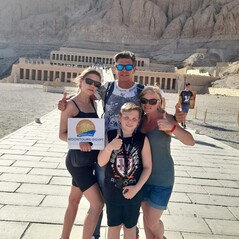 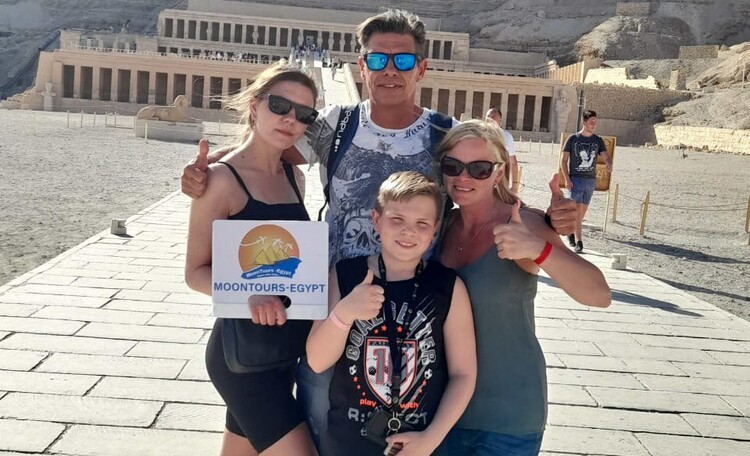 I live in Hurghada
I speak: English, Deutsch, Română

My name is Mina. I am an experienced guide in Egypt. And I welcome you on my wonderful tours!

Other things to do in Cairo

From Cairo to Luxor by train

Do you know that Cairo is a city of great antiquity? Egypt is home to some of the most ancient artefacts. Take a tour of the old capital with me and learn a lot new things.

If you are staying in Cairo and want to go to the sea, this tour is for you! I will show you the best and nearest beaches.