An overview tour
Save
During this tour, you'll discover the grand interiors and major masterpieces of the world's largest museum. The tour begins with a tour of the Palace Square ensemble. We will then walk through the ceremonial halls, through which envoys of overseas powers used to go to the Emperor's reception. The second part of the tour focuses on the collections of the Hermitage Museum. Among the exhibits you'll see are the famous Pavlin clock, paintings by Leonardo da Vinci and Rembrandt, a statue of Jupiter weighing 16 tons, and an authentic Egyptian mummy.
Available languages: English, Russian
Индивидуальная экскурсия
Hiking
St Petersburg
1 - 5
2 hours

Hermitage Museum is the largest art museum not only in Russia, but in the world. Within its walls, there are around 3 million exhibits. If you spend even 1 minute in front of each of them, you'll stay inside for a full 5 years! A strong argument for taking a tour guide with you, isn't it? 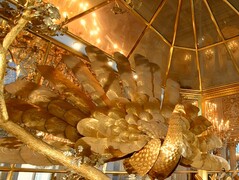 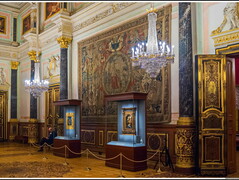 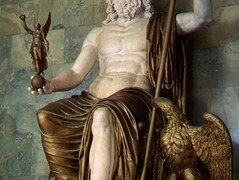 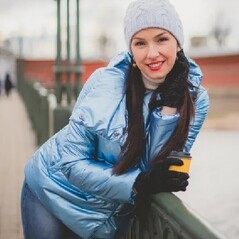 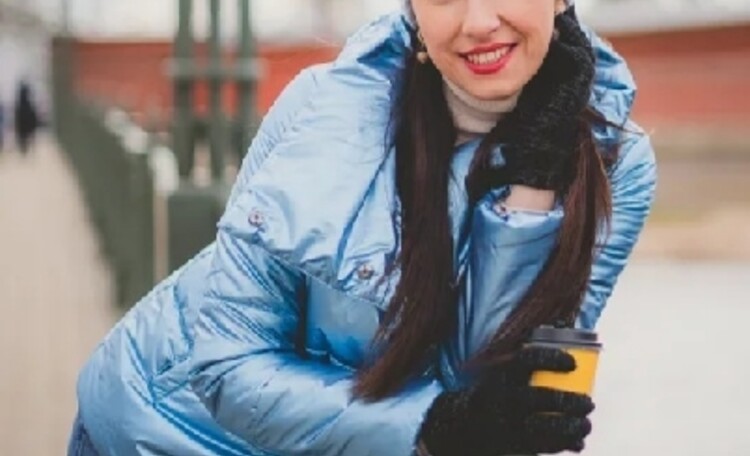 I live in St Petersburg
I speak: English, Русский

Hi everyone, my name is Natalia and I have been working as a private guide around St. Petersburg for more than 5 years. My tours are light! I don't bore tourists with dull dates and unclear words. I always try to interest my guests and show them something unusual on the route. The best result of my work is your desire to come to St. Petersburg again.

Other things to do in St Petersburg 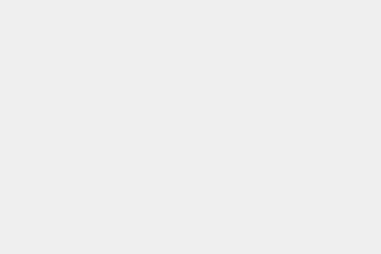